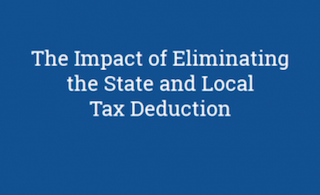 “While The Business Council remains committed to the principles of tax reform, we are deeply dismayed that the Senate’s bill goes even further than the House by completely eliminating State and Local Tax deductibility (SALT). As we have said repeatedly throughout this process, New York is a net donor state, giving far more in tax dollars to the federal government than we receive.

Eliminating SALT will only exacerbate that disparity. Increasingly, politicians and policy experts of all ideologies acknowledge that a SALT elimination would make the state less competitive relative to most other states and could drive high-earning New Yorkers out of the state. This is something we have said for years in regards to state-level tax increases. Such an outmigration would have a devastating impact on New York’s finances. An analysis by The Empire Center found that if just 250 of the state’s highest earners chose to leave New York it would decrease state revenues by at least $500 million, adding to a state budget deficit already projected at more than $4 billion. We hope our state’s Congressional representatives, particularly those in the House Majority, continue to speak out against the SALT elimination. Tax reform, especially as it relates to our nation’s uncompetitive corporate tax rate, is a noble endeavor that is years overdue. But we must do reform in a sensible way that protects New Yorkers from double taxation.” 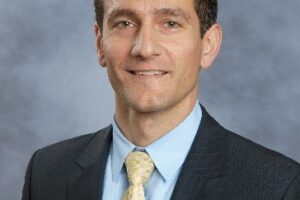 Time to Take Your Heart In Hand