This year’s parade will be dedicated to United for the Troops. The installation of the Grand Marshal and the Aides will be at the Westchester Manor, 140 Saw Mill River Road, Hastings-on-Hudson, on Friday, March 6 at 7:00PM.

Parade day will begin with a 10:00AM mass at Transfiguration Church, 268 South Broadway in Tarrytown. The parade will start at 1:30PM on Main Street in Tarrytown. 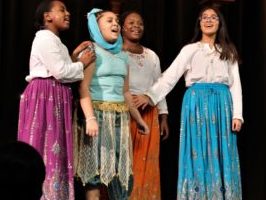 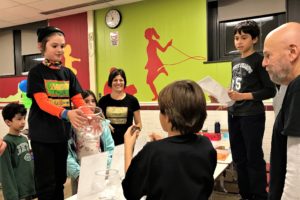 Ossining Fifth-Grader’s Homemade Arcade Is a Way to Have Fun, Help Others 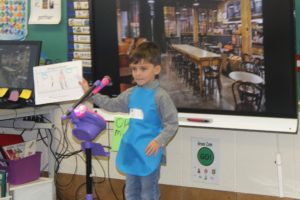 From Starbucks to Starbooks: A Reading Initiative Comes to Tarrytown 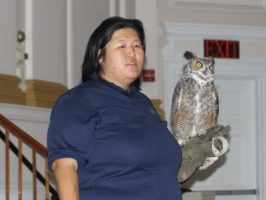