An event every week that begins at 2:00 pm on Friday and Saturday, repeating until October 23, 2022

An event every week that begins at 2:00 pm on Sunday and Thursday, repeating until October 23, 2022 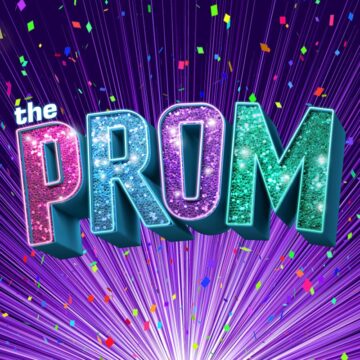 Everyone’s invited to the joyous Broadway & Netflix hit THE PROM! A musical comedy about big Broadway stars on a mission to change the world and the love they discover that unites them all. When they hear that trouble is brewing around a small-town prom, they know that it’s time to put a spotlight on the issue, and themselves. See what NY Magazine calls “smart and big-hearted” and The NY Times declares “makes you believe in musical comedy again!” This show captures all the humor and heart of a classic musical comedy with a message that resonates with audiences now more than ever.