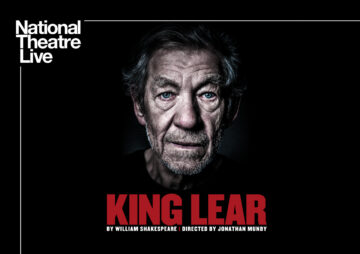 This contemporary retelling of King Lear features the incomparable Sir Ian McKellen, in what he’s said is his last Shakespearean role. He is extraordinarily moving as the aging father whose blindness and madness plunges both family and state into a violent power struggle that leads to a bitter end; “Ian McKellen reigns supreme in this triumphant production” (Daily Telegraph) directed by Jonathan Munby, which was originally broadcast live from London’s West End. King Lear screens as part of JBFC series World Stage on Screen, which is sponsored by The Knolls – A Bethel Community.