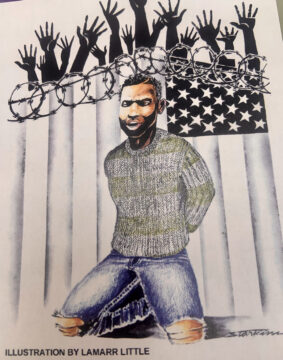 Panel discussion followed by Q and A about why Rikers is so cruel and costly – almost $500,000/year to house a single person. The jail has been a disaster since it opened in’32; plans for closure began with Ed Koch. Does Mayor Eric Adams really need to open 4 new jails to close just one? No one wants it in their neighborhood.

Panelists include Vincent Schiraldi, Co-Director Columbia’s Justice Lab and Senior Advisor to de Blasio with improving Rikers in his portfolio; Jose Saldana, Director Aging People in Prison (RAPP) whose son was incarcerated at Rikers for 5 years before being found innocent. Steven Dominguez was a corrections officer at Rikers for 5 years.