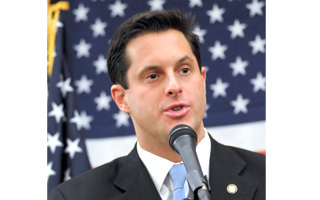 With redistricting portions of Briarcliff Manor will be in the NYS 40th Senate District. Guest columnist, Senator Greg Ball, is focused on results.

With campaign season here, it’s easy for candidates to make all sorts of promises. Yet I look forward to a campaign focused solely on results!

We have accomplished great things this past legislative term and I was the Prime Sponsor of 37 bills and the Co-Sponsor of 62 bills that were passed in the Senate that reduced income taxes, capped property taxes, capped state spending and spurred economic development and job creation.  I also passed several bills that support small businesses, veterans, first responders, working families, women, children, the environment and pets.

A big step towards delivering positive unfunded mandate relief, our Pension Reform package will provide taxpayers in Putnam, Westchester and Dutchess $110 million in savings over the next five years. Last year, I restored $3.8 million in funding for local schools and secured a $13.3 million increase (5% increasevs.2011) in funding for schools  in the 40th Senate District. Focused on results, I also secured $3 million in Capital Grants for local municipalities and not for profit organizations and $1.2 million in specialized school aid to schools in the 40th Senate District.

The past two years have been remarkably productive; however there is much more work to be done.  During a second term as your State Senator, I will be committed to discovering new ways to spur economic development and job creation by establishing enhanced partnerships with the private sector to finance, construct and manage public infrastructure projects.  I will also fight to freeze school taxes for seniors, pass comprehensive unfunded mandate relief, cut job killing taxes on small business owners and pass commonsense laws to protect our families and our environment from the potential dangers of hydro-fracking. 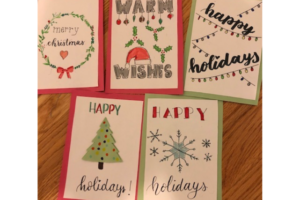