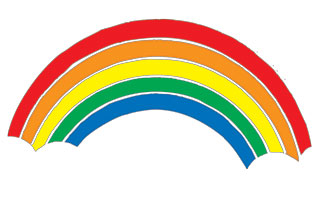 Different Sexual Orientation Spectrums. The spectrum itself isn’t a singular entity. Instead of one line with complete homosexuality at one end and complete heterosexuality at the other, there are more than 200 scales people have developed to define sexuality.

To help find answers, Christ Church & San Marcos, 43 South Broadway in Tarrytown, will conduct a free, four-part series on the subject, starting on March 8 at 4 p.m. with the showing of the award winning movie, “For the Bible Tells Me So.”

The series will continue on the three following Sundays in March with discussion workshops. The workshops on March 15, 22 and 29 will be at 4 p.m.

Participants will be able to  utilize the writings of Walter Wink, author of “Homosexuality and the Bible.” This 16-page booklet explores the historical, cultural and social meanings of the several passages that have been interpreted in numerous ways over the millennia. The booklet will be given free to participants at the March 8 movie session.  Refreshments will be served during the series.