This is the second of a three-part series saluting extraordinary individuals who are representative of historic contributions the past three centuries made by countless women while living in our River Towns.

A Property Owner of Color Who Gave Comfort to Owned ‘Property’

Harriet Peterson Green (1816-1886) is one of the innumerable unsung heroines of color in our area. She was married to Hawley Green, a well-known businessman, real estate dealer, and owner of a barbershop on North Division Street in the City of Peekskill.

Hawley and Harriet, free African Americans, opened their home at 1112 Main Street as a safe house on the Underground Railroad.

Harriet Green’s life has not led to the kind of renown associated with other heroines of the era, most notably another Harriet (Tubman), but it was no less remarkable.

She risked her safety to offer shelter and food to escaped slaves making their way to Canada. She also owned property in her own name at a time when it was rare for a woman to be a landowner, especially a woman of color.

The signed deed agreement for 1112 Main Street in 1837 from James Brown, a member of a prominent antislavery Quaker family, reads: “…Executed to me by the said Hawley Green and Harriet his wife.”

The couple went on to own several other properties in Peekskill as well as a land grant of 160 acres in upstate New York, which was four times the land given to other African-American abolitionists. That allowed Hawley to vote as a landowner.

The Greens remained active participants in the Underground Railroad through the 1860s.  Their son, William, fought in the Civil War as a corporal in the heavy artillery regiment of the Union Army.

The Greens’ headstones are located at Hillside Cemetery in Van Cortlandtville. 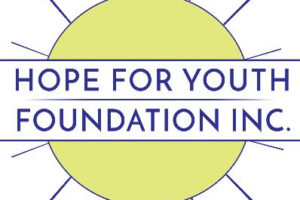 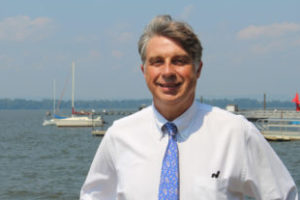 Looking Past Indian Point,   Riverkeeper Takes a Pass on Gas