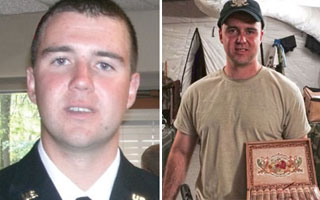 With the warmth upon us and in many ways a sense of relaxation from the rigors of routine, it is time to acknowledge those who cannot relax and bask in summer. 1st Lieutenant Patrick Coughlin grew up in Tarrytown and attended Transfiguration School, and then Regis High School in Manhattan.

He went on to graduate with a degree in International Studies  from Richmond University where he was an ROTC Army cadet. After graduation he was stationed at Fort Bragg in North Carolina with the 82nd Airborne Division.Lt. Coughlin is currently deployed in northern Iraq and is one of 3,500 military advisors in that country. Commissioned as a 2nd Lieutenant in Artillery, he is fluent in Arabic and is presently working as a translator, and training Iraqi troops in Artillery skills. Of note is that his first cousin, Matthew Coughlin, who also attended Transfiguration School, Iona Prep, and then graduated from Fordham University in 2014, joined the US Army as well and is now a 2nd Lieutenant. To these two young men and all the men and women in uniform Stateside and around the globe, we wish you safety and the warmth of our well wishes. 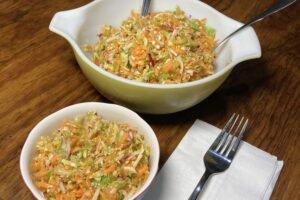