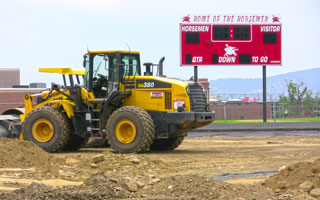 Off with the green grass of summer and on with the perennial greenplastic turf. Photo by R. Bonvento.

Although school is out, students are relaxing on the beach or at the pool, and teachers are busy regaining their sanity, all is not quiet on the area schools front. Summer is a great time for school districts to get in some much-needed maintenance and repairs on their buildings, or to make capital improvements to their facilities,

mainly because there aren’t any of those pesky students hanging around to get in the way. A quick tour of the public school districts in Tarrytown/Sleepy Hollow and Irvington reveals that building and grounds departments are very busy this summer, indeed. Nearly every District building will receive either a partial or completely new roof before September. John Paulding is getting an all-new roof, as is the administration building, while sections of the roofs at Washington Irving and Morse are also getting a face-lift. The explosion of roof work is a result of a bond issue approved by the public a few years ago, and all of the work is on schedule to be completed by September. 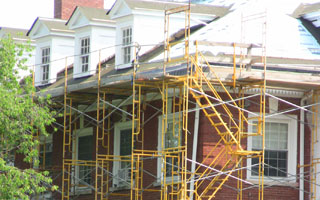 Equally exciting, and perhaps even more complicated, is the new elevator being installed at Morse school, bringing the school up to code with the law. The new elevator, which will run from the basement dining room all the way up to the third floor, will not be ready at the start of school, but is scheduled to be in operation by mid-October.
Not content to miss out on all the building and grounds love, the high school will be receiving a new service elevator leading into the kitchen. The new elevator will replace an older, pre-existing elevator, and should be ready to go by the start of school. 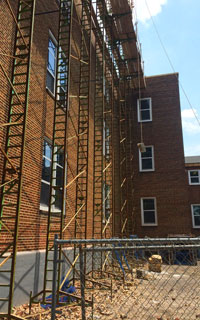 The other improvement of note is outside, where the main football field at the high school, as well as the lower field at Washington Irving are being transformed into multi-purpose turf fields. The turf fields will be painted with five sets of lines, to be used for football, soccer (with boys and girls soccer using the same lines), lacrosse (with boys and girls using different sets of lines), and field hockey. Weather permitting, both of these new turf fields will be ready for the start of school.
Meanwhile, the high school baseball field and the upper field at Washington Irving will be sodded and watered in
September, when the weather supposedly cools down, to allow the grass a chance to grow.
It is a safe bet to say that no matter which building students return to in the fall, it will a different building than the one they left left three short months previously. 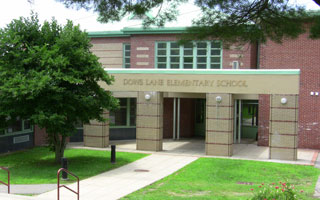 Irvington
Voters in Irvington approved a bond that would have had the building and grounds department hopping, buzzing, and renovating all summer long. Unfortunately, delays at the State Education Department, beyond the District’s control, are pushing the majority of the approved improvements on hold for the time being.
The list of projects delayed includes the renovation of two athletic fields, installation of energy efficient lighting, conversions to gas heat, installation of vestibules at the Middle School to better control the temperature in the building, development of a new Middle School recess area, renovation of two student lavatories at the high school, and a new a roof on the Middle School gymnasium. The hope is that once the delays in Albany are overcome, planning and work can begin on these projects. 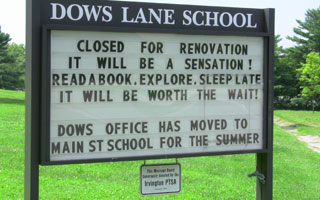 One element that has not been delayed is the construction of new office space at Dows Lane. Demolition has been completed, the new space is being framed, and expectations are that it will be ready by the end of August. Connected with the new office space is the removal of the modular buildings currently serving as the District office, one of which has already been removed. The remaining modular buildings will be removed later this year.
Beyond the new structures, the District is spending the summer on numerous smaller projects, including painting in each school, replacing some of the walkways, and other minor improvements.

Briarcliff
At the time River Journal went to press no information regarding school renovations or repairs, was available. 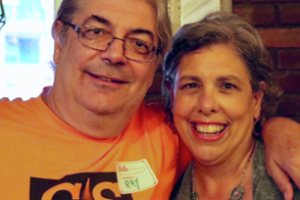 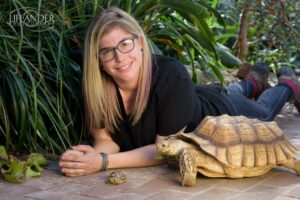 The Doctor Is in, and He Wants You Out